People ride along a street on a smoggy day in Daqing 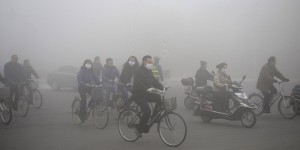 People ride along a street on a smoggy day in Daqing, Heilongjiang province, October 21, 2013. The highest red alert was issued for heavy smog in several cities in Heilongjiang province on Monday, according to Xinhua News Agency. The second day of heavy smog with a PM 2.5 index has forced the closure of schools and highways, exceeding 500 micrograms per cubic meter on Monday morning in downtown Harbin, the provincial capital. REUTERS/Stringer (CHINA – Tags: ENVIRONMENT SOCIETY) CHINA OUT. NO COMMERCIAL OR EDITORIAL SALES IN CHINA 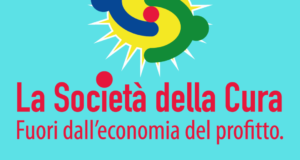 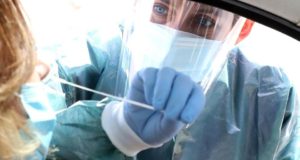 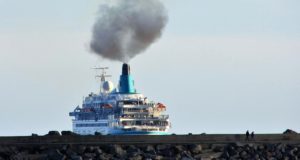