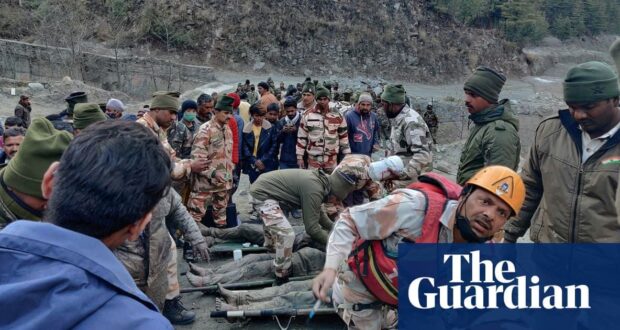 Hundreds of Indian military personnel are searching for over 200 people unaccounted for after a part of a glacier collapsed and released a torrent of water, rock and dust down a mountain valley in the country’s Himalayan north, killing at least 19.

According to footage and witness accounts, a towering surge of water swept down the river at high speed on Sunday morning, gathering momentum as it moved through the narrow gorge, completely wiping out Rishiganga hydropower dam. It swept away five bridges and damaged dozens of homes.

As the water surged down the Dhauliganga river, it hit a larger 500MW hydroelectric power plant being built by the government’s National Thermal Power Corporation (NTPC) as part of a development push in the state, and damaged three other hydroelectric projects along the river.

“About 202 people have been reported missing so far in yesterday’s incident while 19 bodies have been recovered from different places,” Uttarakhand Police tweeted on Monday.

Most of the missing were people working on the Rishiganga and NTPC hydropower plants, as well as some local villagers and shepherds.

On Monday, rescuers were focused on a 2.5km-long (1.5 mile) tunnel where workers were believed to be trapped.

Vivek Pandey, a spokesman of the Indo-Tibetan Border Police Force, said 30-35 workers were believed to be inside the tunnel and that rescuers were trying to reach them. There had been no voice contact yet with anyone in the tunnel, another official said.

“The rescuers used ropes and shovels to reach the mouth of the tunnel. They dug through the debris and entered the tunnel. They are yet to come in touch with the stranded people,” said Uttarakhand’s chief minister, Trivendra Singh Rawat.

On Sunday 12 people were rescued from another tunnel.

More than 2,000 members of the military, paramilitary groups and police were taking part in the search-and-rescue operation, including soldiers expert in mountaineering, working into the night under bright halogen lights, authorities said.

“We expect to carry on operations for the next 24 to 48 hours,” said Satya Pradhan, the chief of the National Disaster Response Force.

The Himalayan area has a chain of hydropower projects on several rivers and their tributaries. Sangram Singh Rawat, a former village council member of Raini, the site closest to the glacier, told local media authorities were able to save other power units downstream because of timely action taken to release water by opening gates.

The floodwaters also damaged houses, said Ravi Bejaria, a government spokesman, though he had no details on the number and whether any of the residents were injured, missing or dead. Downstream, popular tourist spots on the banks of the Ganges were shut, and all boating activities were stopped.

The prime minister, Narendra Modi, said he was closely monitoring the situation. “India stands with Uttarakhand and the nation prays for everyone’s safety there,” he tweeted after speaking with the state chief minister.

The exact cause of the disaster remains unclear and scientists were being airlifted to the area on Monday to determine whether the floods were caused by a glacial break, an avalanche or a landslide on the glacier.

While some have said the incident shows the growing impact of the climate crisis – a 2019 survey found that the Himalyan glaciers are melting at “alarming speed” – local activists and writers have also blamed the intensive building of dams and hydropower infrastructure along Uttarakhand’s rivers and mountains, which they argue is destabilising the ecologically fragile Himalayan region and resulting in more extreme weather events.

There are 550 dams and hydroelectric projects in the state of Uttarakhand alone, with 152 big dams built or under construction. In the area affected by Sunday’s flash flood, there are 58 hydropower projects along the rivers and their tributaries.

A new road is also being built into the mountains to ease access for tourists to Uttarakhand’s famed Kedarnath temple, which has involved blasting into the rocks and the reported dumping of mud and rubble into the waters.

Uma Bharti, India’s former water resources minister and a senior member of the ruling Bharatiya Janata Party (BJP), said she had warned against the building of dams in this area. “When I was a minister, I had requested that Himalaya is a very sensitive place, so power projects should not be built on Ganga and its main tributaries,” she said on Twitter.

Geologist Dwarika Dobhal, from the Wadia Institute of Himalayan Geology, had a different theory to the authorities on what caused the flooding and said he believed it was an avalanche, not a broken glacier, that had likely caused the flood. He said it was “more likely” that in recent weeks there had been a debris blockage in the river upstream, causing a lake to form and water to gradually build up. An avalanche had then “caused this lake to breach and the water to surge down the valley at speed”.

For the local community in Uttarakhand, the floods evoked traumatic memories of the Kedarnath disaster of 2013, when a multi-day cloudburst led to landslides and flooding along dozens of rivers and almost 6,000 people lost their lives. In the aftermath of Kedarnath, the supreme court halted the clearance of every dam project in the state, and an expert committee later concluded that the large dams had a role in aggravating the disaster.

Local activist Vimal Bhai of the environmental NGO Matu Jansangthan, has been working on Uttarakhand’s rivers for 33 years and was part of the fight to halt new dam building in the state after the Kedarnath disaster in 2013.

“We have been saying for years how these huge infrastructure projects are making the area more fragile and dangerous but no-one listened to us,” said Bhai. “And now the same thing has happened again. Why will the government not learn the lessons of the past?” 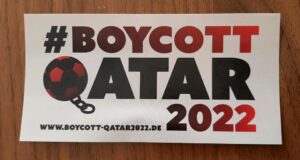 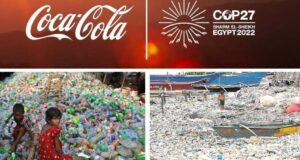